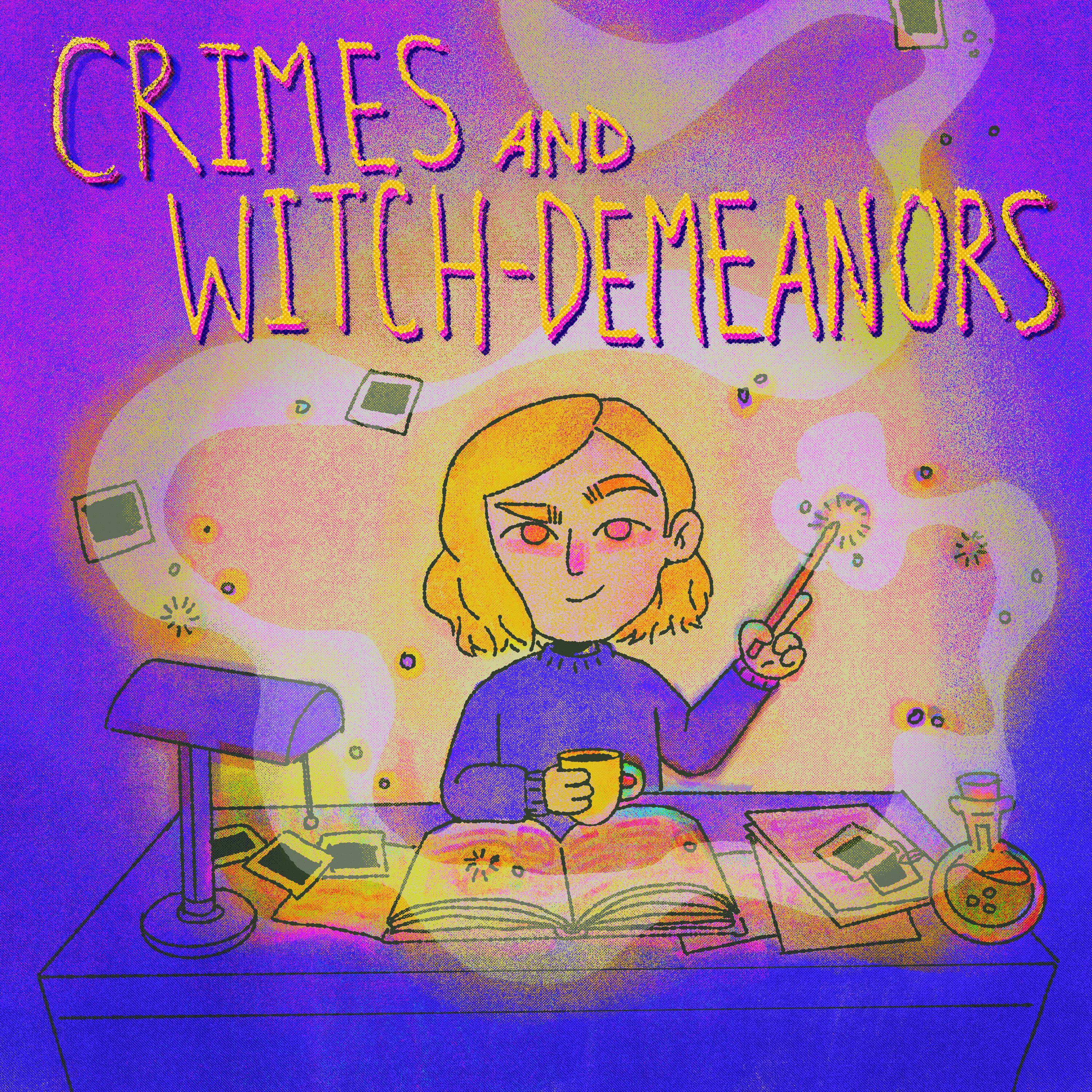 Winderbourne Mansion has sat abandoned in Boyds, Maryland for decades. Its past is said to be full of tragedy and that the ghosts still haunt the land today. But what is the truth? Find out on this week’s episode of #CrimesAndWitchDemeanors
This week we’re covering the history behind one of my personal paranormal experiences at the home of @fern.and.folly (go follow her to see the interior of the home as she renovates!) known now as the Deuel House.
I’m back! Today we’re covering the story of Louisville’s Witches’ Tree and the horrible mass casualty event that sprouted it: the Storm Demon! Available wherever you like to listen!
On this week’s episode we’re learning about Anta Madjiguene Ndiaye and the other ghosts of Kingsley Plantation located just outside of Jacksonville, Florida. Anta, or Anna Kingsley, was an African princess turned slave, turned slave over, and eventually an abolitionist. Learn her story and the ghostly tales of Old Red Eyes and the phantom animals that lurk the grounds.
We’re finally tackling a haunted library on this week’s episode! The New York State Capitol building was home to a disastrous fire in 1911 that destroyed nearly a million books, artifacts, and historic records along with the life of a night watchman. The capitol is home to quite a few ghosts, some of which have been nameless until now!
This week we’re covering a murder in Bournemouth, England...and hauntings in Victoria, Canada? Once you listen it will all make sense! Tune in to learn about the murder of Francis Rattenbury and the ghosts of the Fairmont Empress hotel!
Loading Comments...
Comment
×
%d bloggers like this: